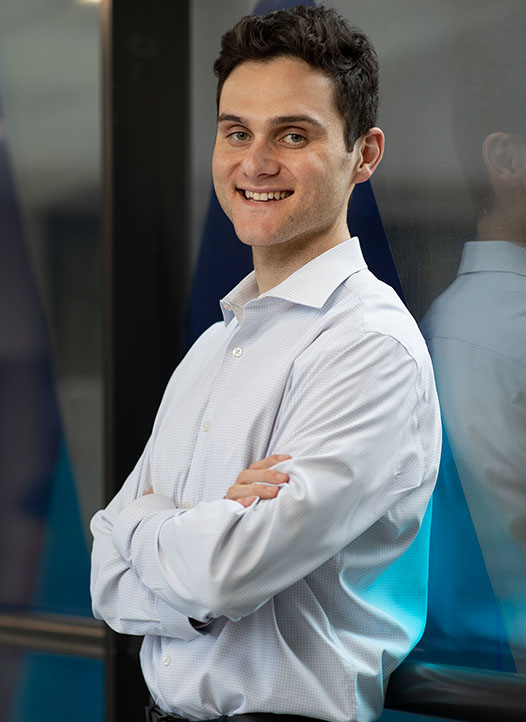 Conor came to the Icahn School of Medicine at Mount Sinai from Cornell University, where he majored in Biology. Before attending Icahn, Conor worked as a research technician, studying the development and treatment resistance of pancreatic cancer. He entered the MD/PhD program in 2015.

While at Icahn, Conor worked in the laboratory of Dr. Dusan Bogunovic, studying genetic causes of rare pediatric autoinflammatory diseases. For this work, he was awarded funding by the Mindich Child Health Institute and the National Institute of Child Health and Human Development. Ultimately, his research culminated in the publication of four first-author manuscripts. During this time, he also served as a TA for multiple courses and volunteered in the student-run free clinic.

Conor would like to thank the amazing faculty, house-staff and leadership in Pediatrics for their mentorship and support. He would also like express his gratitude to his lab- mates, friends, and family.

Conor will graduate with his MD/PhD dual degree and continue at Mount Sinai for a Pediatrics Research Residency.

Conor Nolan Gruber is receiving the: